As a luxury residential rehab, we have seen first-hand the effects of the opioid epidemic in the United States. People from across the country have been struggling with an addiction to various opioids including prescription painkillers, heroin, and synthetic opioids like fentanyl and the problems continue to get worse. The number of overdose deaths from opioids was six times higher in 2017 than it was in 1999.1 With more and more people becoming addicted, stronger opioids are hitting the illegal drug market.

Carfentanil is an extremely powerful synthetic opioid. It is a tranquilizer for large animals like elephants, but more recently there have been reports of it being abused in the United States by humans. It is 10,000 times more potent than morphine and also 100 times more potent that the already deadly fentanyl.2 It typically sold on the streets in the forms of a white powdery substance or as a pill. The carfentanil side effects can occur within minutes of exposure and can include dizziness, drowsiness, and disorientation.

Some possible carfentanil street names include:

With such a strong potency, carfentanil overdose is a very real threat. Unfortunately, many people who become addicted to prescription drugs, heroin, or fentanyl may neglect to enter treatment and the result is that they continue looking for a stronger high. They may turn to carfentanil but take too much since so little is required.

Other drugs like heroin may also be laced with carfentanil either with or without the knowledge of the person who buys it. Because of this as well as the fluctuating amounts of the drug in each mixture, it makes the drug even more dangerous and the threat of overdose more likely. It is important that if you or a loved one is abusing these drugs, you enter into a luxury addiction rehab like ours before you unknowingly find yourself taking carfentanil.

How Much Carfentanil Is Fatal?

Carfentanil overdose symptoms to look out for include:

If someone you know is exhibiting these carfentanil overdose symptoms, it is important to seek medical attention immediately and inform them of the presence of carfentanil. Life-saving drugs like Narcan may be ineffective or require several doses.3

If you or a loved one is addicted to opioids or another drug, our luxury dual diagnosis rehab in South Florida wants to help. Serious health problems or drug overdoses are too common with addiction, so do not let your problems reach this point. To get more information on Seaside Palm Beach and programs, reach out to us immediately at 561-677-9374. 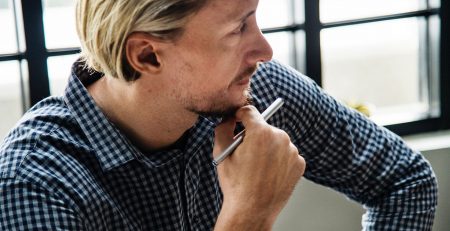