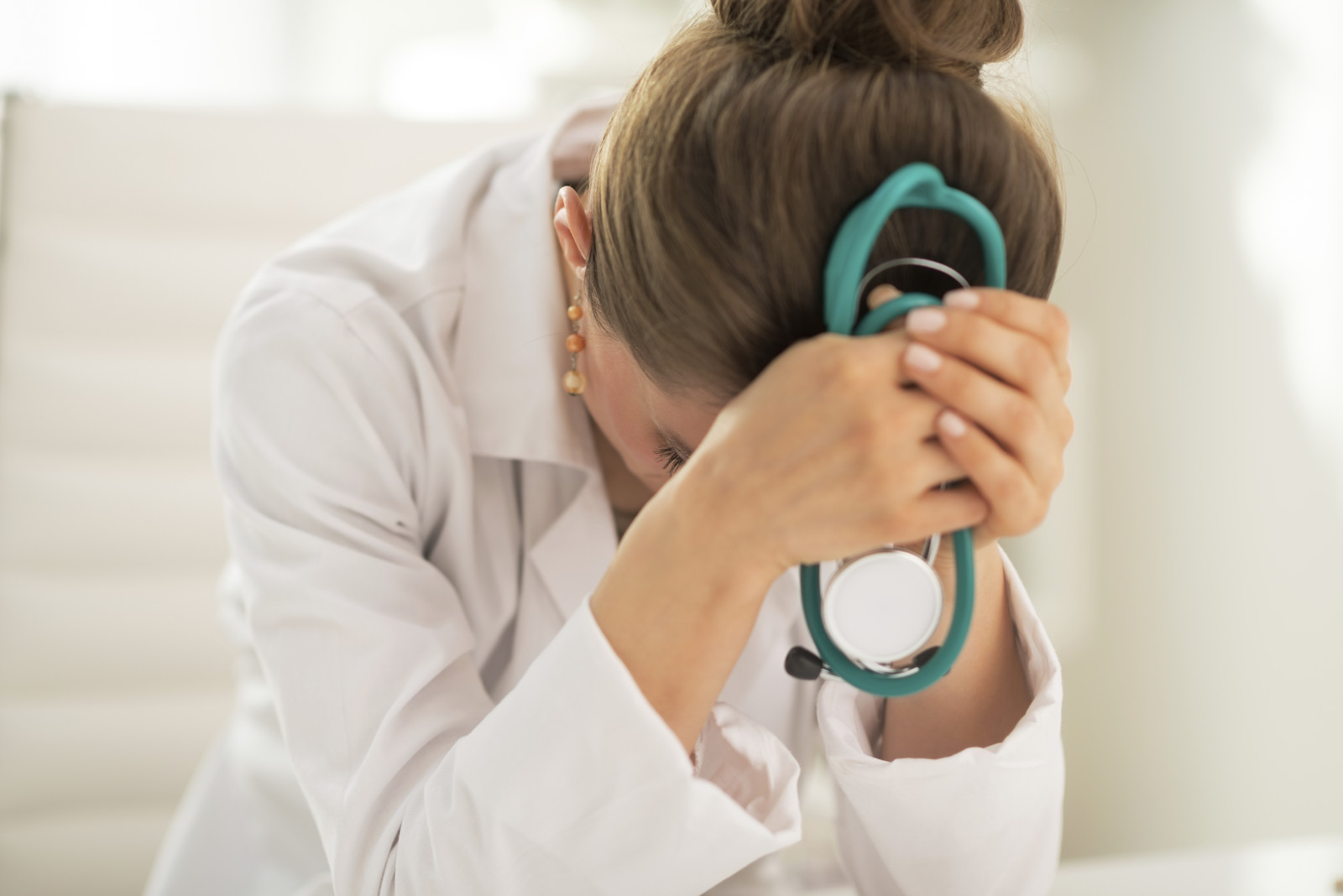 Even with their medical skills and knowledge, physicians are nonetheless vulnerable to the disease of addiction.  According to the Psychiatric Clinics of North America, 10 to 12 percent of physicians in the United States have a substance abuse disorder.[1]  An article in The New England Journal of Medicine outlined the use of psychoactive drugs among 500 practicing physicians, 70 percent of whom responded to the survey.  The results were eye-opening: Other reports point to a growing epidemic of addiction in the healthcare industry.  The study, “The Prevalence of Substance Use Disorders in American Physicians” in the American Journal on Addictions reported that “alcohol abuse or dependency is a significant problem among American physicians.”[3]  USA Today estimated that “across the country, more than 100,000 doctors, nurses, technicians, and other health professionals struggle with abuse or addiction, mostly involving narcotics such as oxycodone and fentanyl.”[4]

The evidence is clear: there are a considerable number of physicians struggling with drug and alcohol use and abuse.  The root of physicians’ addictions, the debate over mandatory testing as well as prevention and treatment programs will be discussed.

The Root of Physician Addiction:  Self-Medication

Lisa J. Merlo Ph.D., M.P.E. of the University of Florida College of Medicine has conducted in-depth research on addiction in the healthcare community.  Her study of 55 physicians who had undergone state-ordered monitoring for substance use-related impairment revealed that self-medication was the primary reason for their drug use.[5]  Another study revealed that doctors who met the criteria for alcohol abuse or dependence reported their condition to be related to issues of:

When all these circumstances are considered together, they equate to one state: burnout.  The world-renowned Mayo Clinic defines burnout as “a special type of job stress — a state of physical, emotional or mental exhaustion.”[7]  The article, “Prevalence of Alcohol Use Disorders among American Surgeons” in the Journal of the American Medical Association, established a direct correlation between the symptoms of increased emotional exhaustion among surgeons and the symptoms of alcohol abuse and dependency (see Figure 1). USA Today also cited other contributing factors, such as ineffective policies and the lack of safeguards to limit drug access, including surveillance systems.  A representative from the University of Tennessee Medical Center in Knoxville reported catching at least one healthcare provider stealing medication a month.  Punitive action for these thefts are rare because hospitals do not report the crime for fear of bad publicity, and prosecutors consider these cases to be too insignificant to pursue.[9]

The Debate over Mandatory Physician Drug and Alcohol Testing

Some believe that the government should require drug and alcohol testing for doctors.  Supporters include the highly-regarded Scientific American[10] and The New York Times[11] publications.  They refer to federal laws that require mandatory random drug and alcohol testing of employees whose work impacts people’s safety, like airline pilots, ship captains, and school bus drivers.  They argue that doctors, who hold their patients’ lives in their hands, should be subject to the same requirements.  Those who failed testing would have their medical licenses suspended. Opponents against mandatory drug testing for doctors feel that the measure will not be effective in its goal to protect the public.  On the contrary, testing may cause those who are suffering from the disease of addiction to not seek treatment.  Drug tests themselves are not foolproof: 5 to 10 percent of drug tests generate false positives while 10 to 15 percent create false negatives.[12]  Even with 39 percent of American employers conducting random drug screenings,[13]14.1 percent of workers still engage in drug use.[14]

Craig Klugman, Ph.D. chair of the Department of Health Sciences at DePaul College of Science and Health, argued that these statistics show that random testing does not substantially decrease substance use and abuse.  Klugman believes that this practice only “further demean[s] the most vulnerable in our society and stigmatizes them for being in need of a helping hand.”  Instead of screening physicians for the purpose of punishment, Klugman contends testing should be done to identify individuals who need help and support them in their recovery.[15]

As the debate over mandatory drug and alcohol testing for physicians, some officials have taken action.  In 2014, California introduced Proposition 46: the Medical Malpractice Lawsuits Cap and Drug Testing of Doctors Initiative.  Not only did the measure call for increasing the state’s malpractice lawsuit cap from $250,000 to $1 million, but it also required:

The Los Angeles Times attributed the defeat of Proposition 46 to the $60 million of negative advertising spent by insurance and doctor groups.  The ads claimed that the measure would have caused physicians to leave the state, as well as sent medical care costs skyrocketing. [17]

In order to prevent substance abuse among doctors, Merlo recommends “efforts targeting prescription drug misuse among physicians should be initiated during medical training, with continuing education requirements throughout the physicians’ careers.”[18]  Warren Pendergast, president of the National Federation of State Physician Health Programs, agrees.  He admitted, “We don’t teach our practitioners much about addiction, given how much is out there.”  Like Merlo, Pendergast advocates addiction education during doctors’ training and throughout their careers.[19]

There are those who call for a well-defined course of action when a doctor is found to be impaired by drug or alcohol use.

There are those who call for a well-defined course of action when a doctor is found to be impaired by drug or alcohol use.  Arthur L. Caplan, Ph.D., the Founding Director of the Division of Medical Ethics in NYU Langone Medical Center’s Department of Population Health, believes that first-time offenders “should go into a mandatory treatment program, and have their license suspended until they stay sober for a certain amount of time. Someone who has had repeated offenses with opiates may need to have their license taken away.”[20]

The British Journal of Medicine followed 802 doctors who were treated for substance abuse disorders by U.S. state health programs.  Five years after completing therapy, approximately three-quarters of the physicians were found to be free from substance use.[21]  Even with these success stories, physician-centered treatment programs are not yet widely available.

Physicians suffering from addiction choose Seaside Palm Beach for its medically-advanced addiction therapies that are conducted in a well-appointed and secluded setting.  Customized treatment options are carefully selected and administered by industry-leading healthcare professionals who dispense evidence-based care.  Our programs allow patients to remain connected to their loved ones as well as their professional careers while achieving physical, mental and spiritual wellness.  Get a confidential assessment with one of Seaside’s caring counselors by calling toll-free: 888-997-3274.